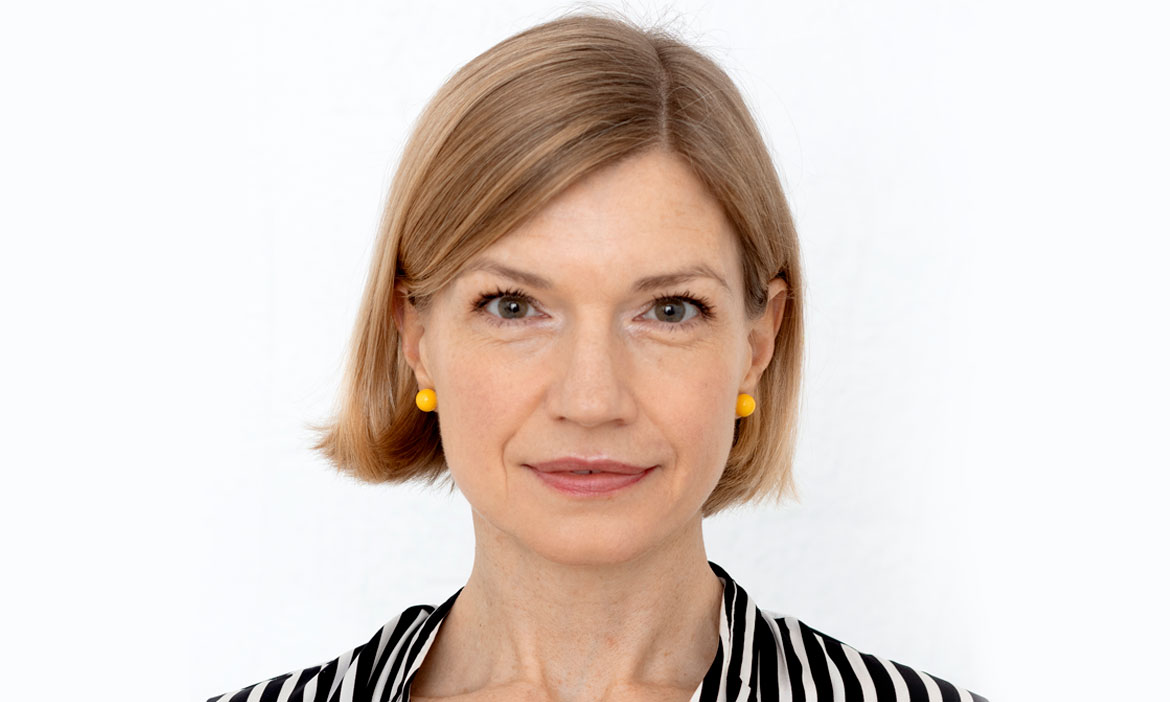 Cecilia Frode was educated at Malmö Theatre Academy, Sweden, 1991-94.
She got her breakthrough on stage in Shakespeare´s ”As you like it” 1996 at Göteborgs Stadsteater.
Since then, Cecilia has played many different leading roles on stage in Sweden.
Her most recent stage performances took place at the Playhouse Theater, Stockholm, where she portrayed the lead, Rosalind Franklin, in ”Photograph 51” and Claire in ”Apologia”.
She won Guldbaggen (the Swedish equivalent of the Academy Award) for best supporting actress for “Klassfesten” in 2003.
In 2015, Cecilia received the Angela Award for outstanding acting at the European film festival Subtitles in Kilkenny, Ireland for her part in the movie “Stockholm Stories”.
Cecilia has played supporting roles and leading roles in feature films such as ”Sthlm Rekviem”, “Tårtgeneralen “ and “Stockholm Stories” etc – and TV-series “Blå ögon”, ”Coacherna” & “God morgon alla barn” etc.
Popular Swedish TV-series “Mäklarna”, where Cecilia played the female lead as Vilma, it was a big hit in 2006 and she was nominated for the Golden Nymph at the Monte Carlo tv festival for Outstanding actress-comedy series. And the sequel of “Mäklarna” is recently made, Vilma fifteen years later, in 2021.
Cecilia Frode has also written, composed music for, and produced one-womantheater- shows “Ängelen” and “A tail in the sky”. Both shows successfully went on national tours in Sweden. They were also adapted for broadcast on Swedish national TV.
In 2017, miss Frode wrote and starred in the musical theatre show “From the blue cabinet” that went on tour produced for Musik i Syd, Sweden.